Landscape with a house and figure

Pieter Molijn's father was a texile-trader from Ghent who left Flanders with his family because of his religious beliefs. His son Pieter, was baptised in London and around 1609 the family moved to Haarlem.
It was there Pieter was educated and skilled as a painter (probably by Esaias van de Velde). He also became a member of the guild of Saint Luke in 1616.
Molijn was soon a famous painter and draughtsman and a very active guild member. He had some famous pupils like Gerard Ter Borgh and Allaert Van Everdingen.
From the 17th Century on, his work and reputation are compared to Jan Van Goyen, to whom he is stylisticly related. 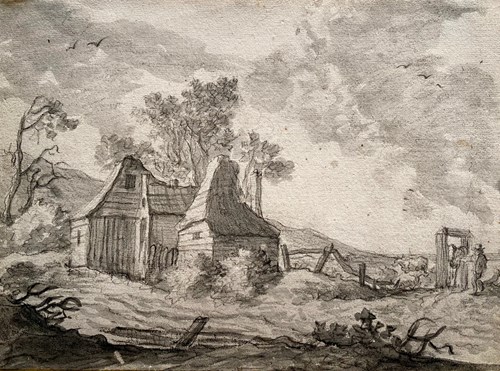 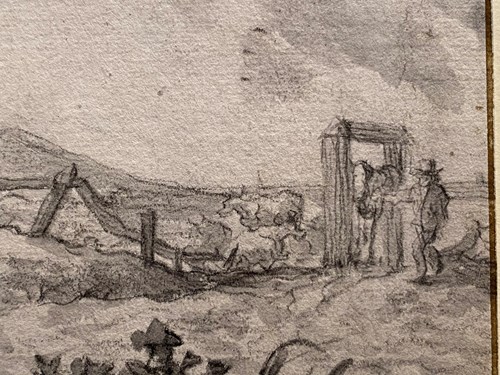 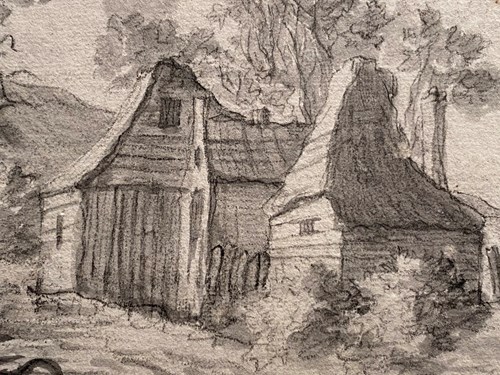 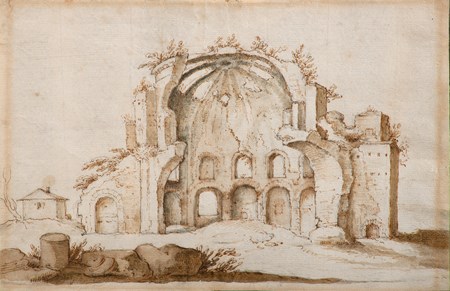 Landscape with a house and figure