This  panel depicts the adoration of the 3 kings (surounded by soldiers and their entourage) in front of the Virgin and Child with Joseph. Rubens made 2 almost exact versions (now in the Louvre in Paris and Göteborgs Konstmuseum in Gothenburg) in the late 1620s and the etchings were made by Lucas Vorsterman the Elder and Schelte A. Bolswert.
The painting became an immediate succes and plenty of copies, pastiches and other versions were made after the original and after the etchings. The relative small dimensions of our work are suggesting a private destiny: in certain cases those kind of compositions were given as a present on the occasion of births or family-celebrations. The high quality of this work betrays a very good hand, unidentified until now.
Oil on Panel, 53 x 41cm 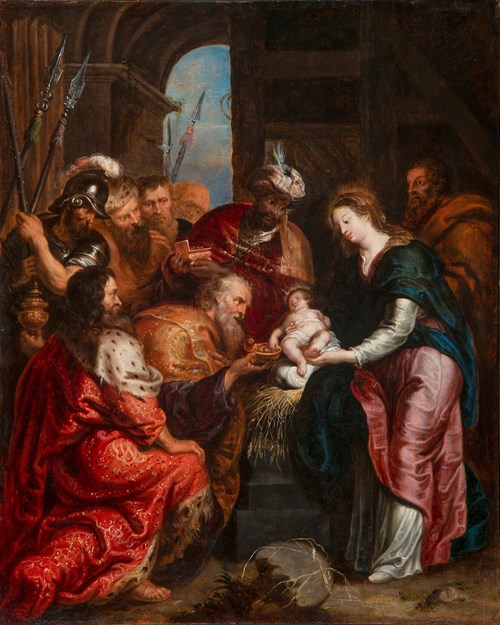 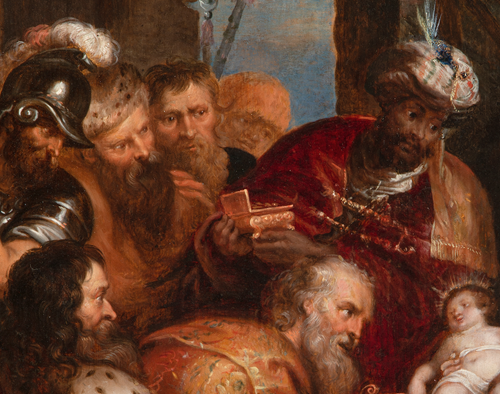 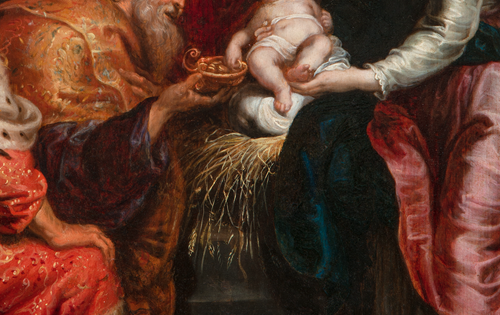 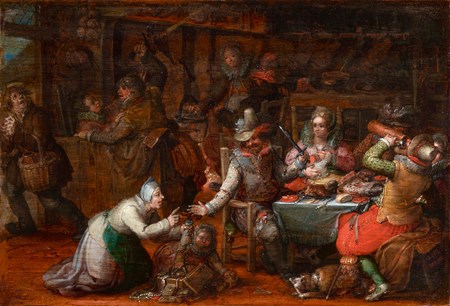 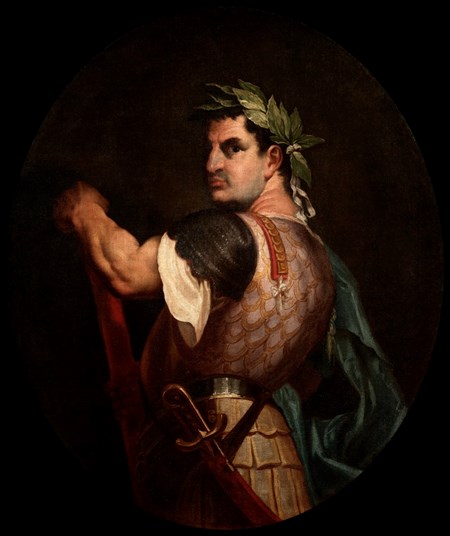 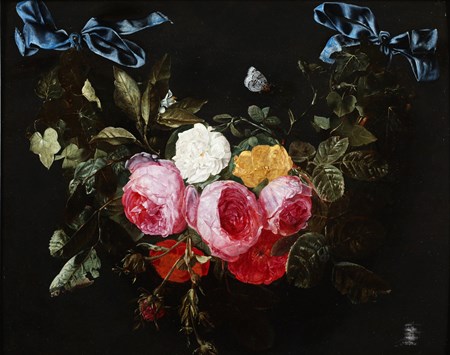