The boy looks at us with a friendly en confident glance. His face is painted a bit more hazy or "misty" than for example his red jacket and lips.The influence of Van Dyck is obvious in this portrait, also in the striking light accents that make the portrait very lively.
Dobson was an English painter with a rather short and brief career, yet praised by his contemporary John Aubrey as "the most excellent painter that England has yet bred". He was born in London and after Van Dycks dead (1641) he gain royal commissions from King Charles (however it remains unsure if he became an official court-painter). Later, as Dr Thomson points out: he was "producing quite a small number of distinguished paintings, latterly at the royal court in Oxford during the civil war. At that time he painted the young Prince of Wales (later Charles II) and the royalist general, the Marquess of Montrose - among other royalists". William Dobson died relatively young and his final years were disrupted by the English Civil War.
Label on the back:  "W. Boswell Fine Art Galleries/London" and "Ashmolean Museum/Oxford".
Oil on canvas, 56 x 41cm 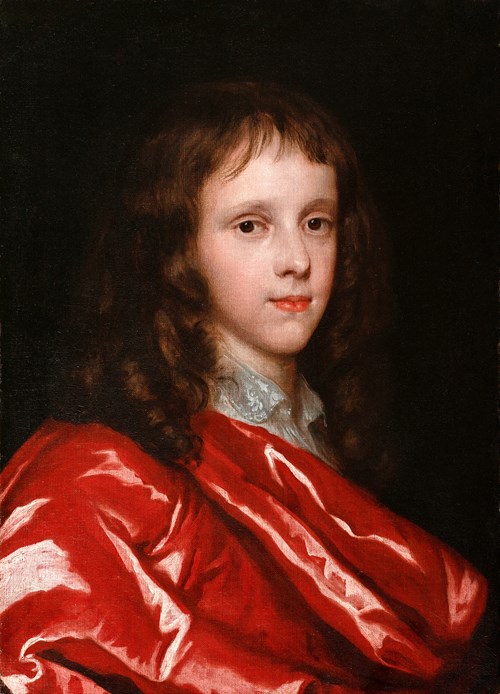 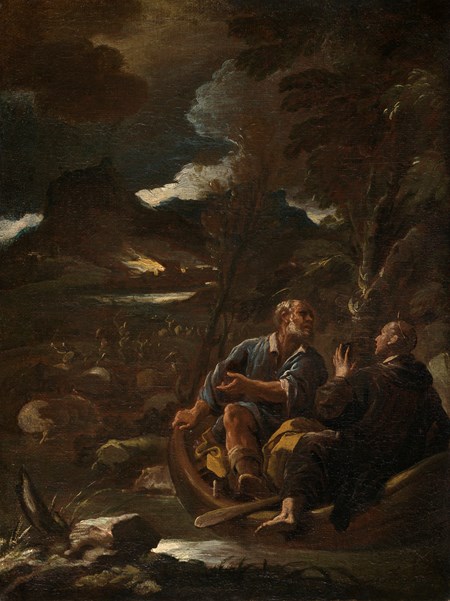 The Miraculous Vision of San Benedetto 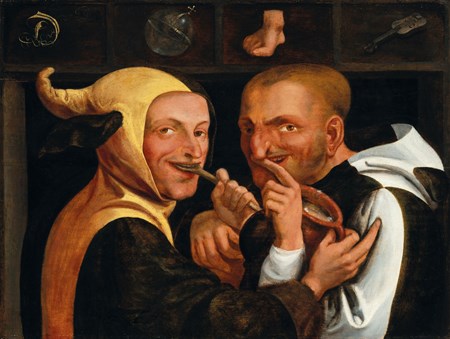 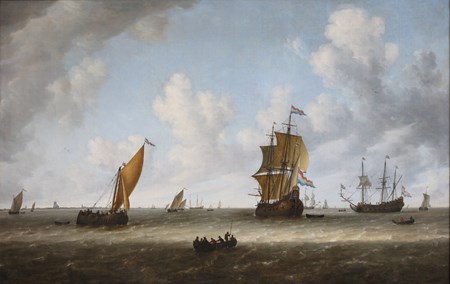