Gerard van Opstal, together with Lucas Faydherbe, Francois Duquesnoy and Arthus Quellinus the Elder, was one of the leading names in sculpture in Flanders. Like the aforementioned names, he was very much influenced by Rubens' oeuvre but Van Opstal became known more than the others for his sculptures in ivory.
Probably he was a student of his father in law Hans Van Mildert and Nicolaas Diodone, he became a member of the Sint Lucas guild in 1636. After his period he went to Paris (around 1648) where he entered the service of Louis XIII and later Louis XIV (The "Cabinet du Roi" possessed 17 ivory plaques of Van Opstal). In Paris Gerard Van Opstal worked together with the French sculptor Jacques Sarazin on the decorations of the Louvre, Les Tuileries and the "Porte Saint-Antoine". He was one of the founders of the "Académie royale de peinture et de sculpture". Although later influenced by French classicism, he mainly remained faithful to his pronounced Rubenesque style.
Our beautiful ivory plaque can be linked directly to Rubens' environment: the composition is literally reflected in a painting by Erasmus II Quellinus (one of Ruben's most important collaborators): "Dancing Bachants" (Lempertz, Köln, 18/05/1965, cat 238 : see attachment), an engraving after Quellinus (Hollstein XVII, p. 281, nr 4,9) and a (later) painting by Frans Wouters (Palais des Beaux Arts, Brussels, 26/10/1976, cat. 157). Because the engraving after Quellinus in reverse dates from 1652, it is possible to determine that Van Opstal made our plaque in Antwerp.
Sculpted Ivory, 10 x 16 x 2,5 cm
CITES and Artloss certificate.
Provenance: Viscountess Hambleden (Countess Maria Carmela Attolico di Adelfia, Hambledeo Manor, Lushill), Francis Broderip (1788-1871), Christie's London 8/2/1872, lot 403.
Label and writing on the back of the wooden frame panel:( "9 Study" ), see attachment. 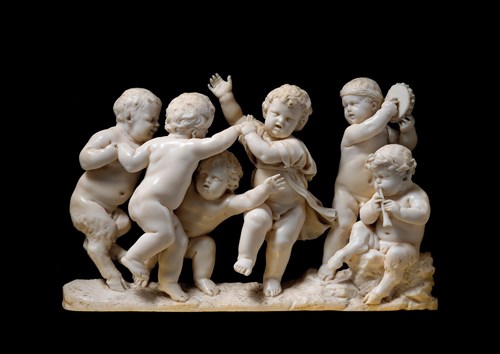 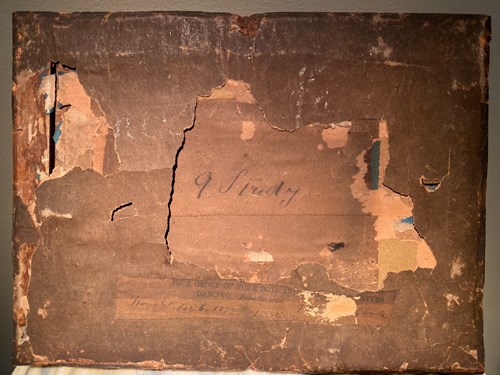 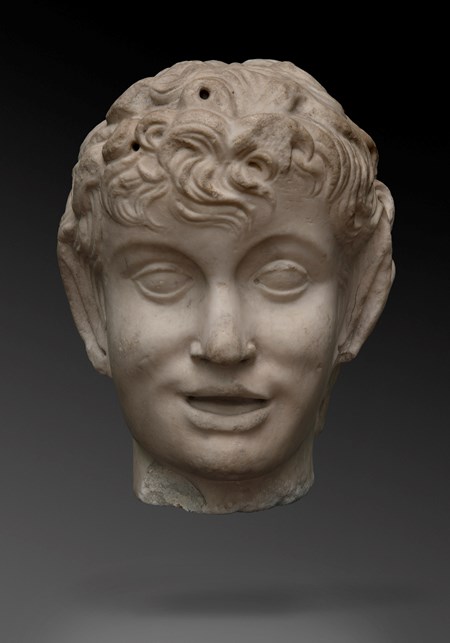 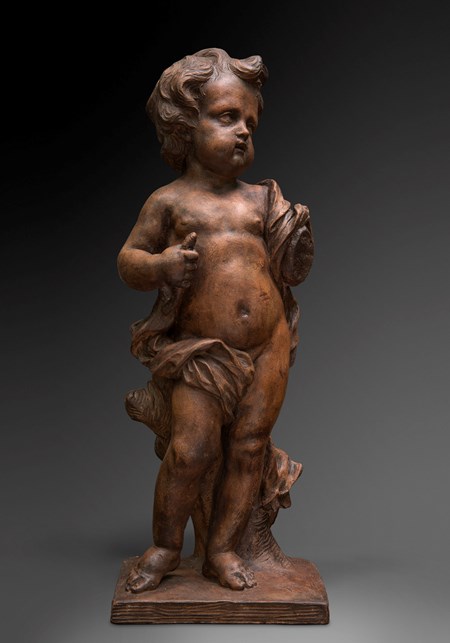