Henri Evenepoel painted this work around 1894, shortly after moving from Brussels to Paris. Although he previously painted a few -other academic- nudes, with this painting he takes more distance from his former Brussels period and what we see is that he gradually arrives at a different -between Fauvist and Impressionist- style that is so typical for the master. This is more than an usual academic study (after life); against a fairly monochrome but nicely balanced background the painter places a woman in an attitude of movement and sensuality. Evenepoel was working in the studio of Gustave Moreau during this period, who brought him into contact with Henri Matisse and Georges Rouault. 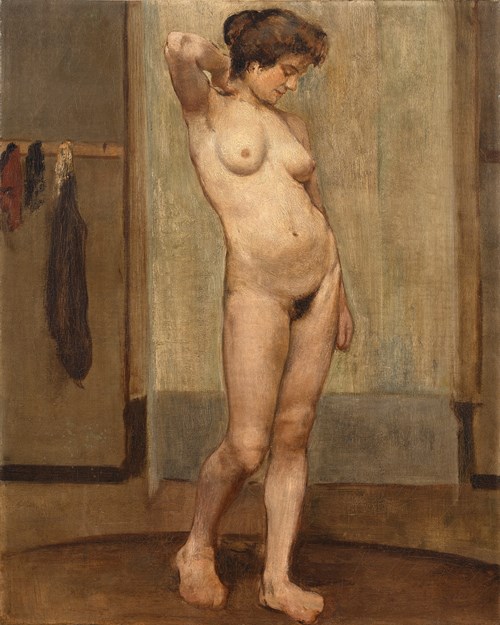 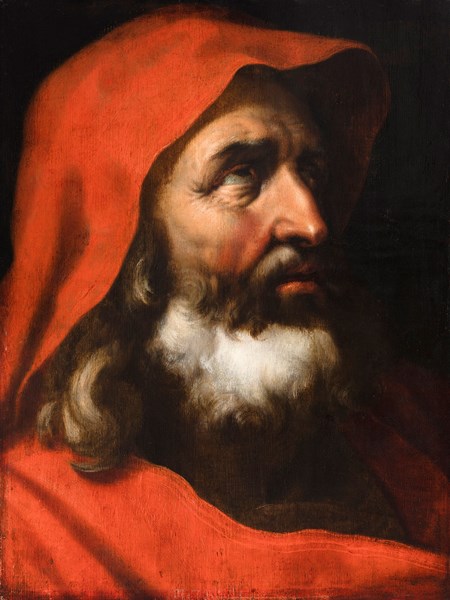 A Bearded Man with a Red Cape 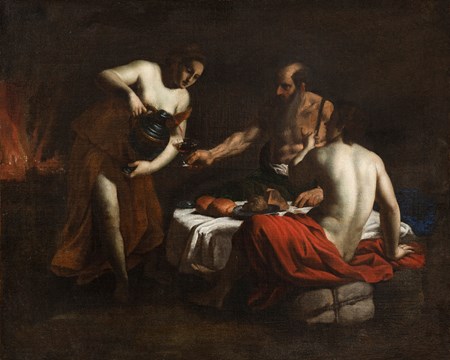 Lot and his Daughters 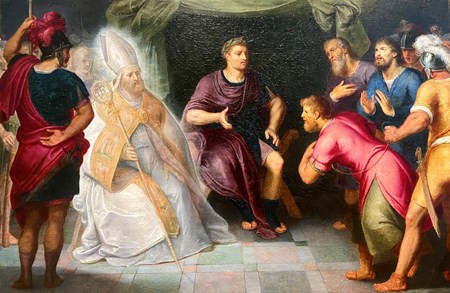